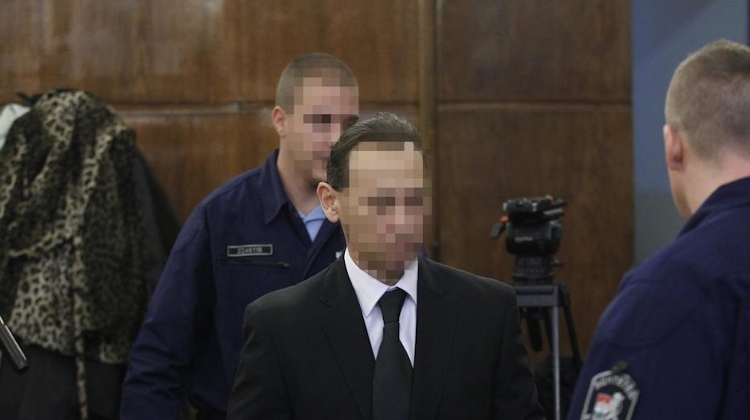 The Budapest Court of Appeals has sentenced businessman and nightclub owner László Vizoviczki to seven-and-a-half years in a maximum security prison for serial bribery, misusing confidential official information and other charges, according to a statement released on the court’s website.

In its binding ruling handed down at the end of a top-secret trial on Friday, the military tribunal of the appeals court upheld a decision issued by the Budapest Municipal Court in July this year, with a minor legal clarification, the statement said. In addition to the prison sentence, the first-instance military tribunal also fined Vizoviczki 108 million forints (EUR 302,000).

Alongside Vizoviczki, 22 people were charged with bribing high-ranking officials to turn a blind eye to their activities and business shortcomings at their nightclubs while taking action against business rivals.

The military tribunal of the Budapest court also handed down suspended prison sentences, fines and seizure of assets to seven other defendants who pleaded guilty to the charges.

After the July trial, the prosecutor appealed for a heavier sentence while Vizoviczki’s defence asked for a more lenient one.

The military tribunal of the Budapest Court of Appeals said that, in accordance with the appeals filed, it had only reviewed the first-instance sentences in the cases of the primary defendant and two co-defendants in terms of the penalties handed down.

The court therefore did not review the first-instance ruling in terms of its justification, it added.

The court clarified, however, that the legal classification of the charges against the primary defendant needed to be established in line with the old penal code that had been in effect when he committed the crimes in question.