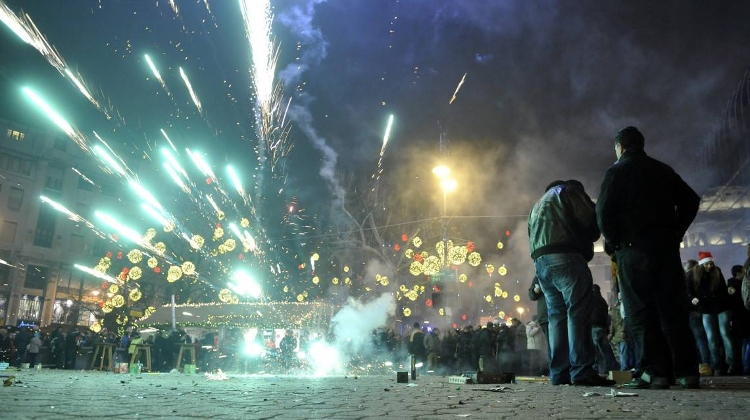 As part of protection against the coronavirus epidemic, the government will ban the sale and use of pyrotechnic articles used on New Year's Eve in order to enforce the New Year's Eve curfew and avoid large gatherings.

Firecrackers cannot be sold at other times either, but this time it is forbidden to sell or use fireworks that were otherwise allowed at the end of the year - the government decree on this will soon be available in the official gazette, Magyar Közlöny.

Anyone who violates the regulations concerning the use and possession of pyrotechnic articles used on New Year's Eve faces a fine up to HUF 150,000, said the Government Information Centre.

New Year’s Eve parties and street gatherings cannot be held either this year, either - it’s not worth risking everything everyone worked on for months.

Drinking Alcohol In Public Is Banned In Hungary Until Jan 3