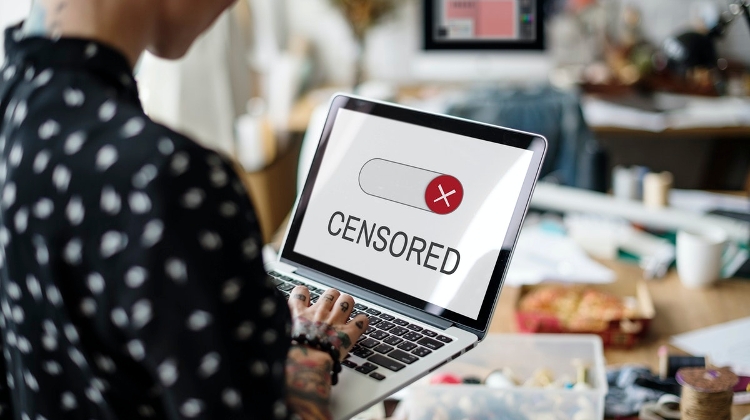 The website Szabad Európa has presented a report – based on interviews conducted with former and present staff members of the state news agency MTI and on internal correspondence it has obtained – on how censorship and party control work at the news agency.

According to the article, the principal method of central control was a practical ban on independent work, notably that journalists of the news agency are firmly advised against publishing their own material, and are instead encouraged to take statements verbatim issued by pro-government politicians or reports published in pro-government media.

“The editors do not like independently written pieces, because they could contain something that is unpleasant to someone, and if they do not notice it, then it could be published that way.

Taking a statement is much safer,” a source speaking on condition of anonymity told Szabad Európa.

The same person said that, while in the past MTI might have reported what a government decision is actually about, and the impact it will have, “possibly why it is wrong”, now “we just publish what the cabinet says about it”.