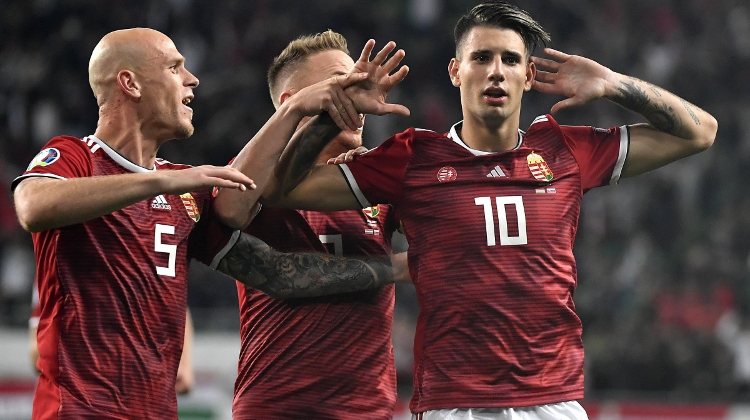 It has been in the air, but now it is certain that Dominik Szoboszlai, the most promising Hungarian football player of the last decade, has transferred from Salzburg to Leipzig.

There, he will be teammates with fellow Hungarian national team players Péter Gulácsi and Willi Orban.

Accrding to reports, Szoboszlai changed clubs for €20 million, making him the most expensive Hungarian player to date.

In the past the services of Balázs Dzsudzsák were sold for €19 million.

Several big clubs have taken an interest in Szoboszlai, most recently Arsenal, and Zinedine Zidane, the coach of Real Madrid.

Both Salzburg and Leipzig are members of the Red Bull football empire, with frequent player exchanges between the two clubs.

Szoboszlai transferred to Austria at the age of 16 in 2016.