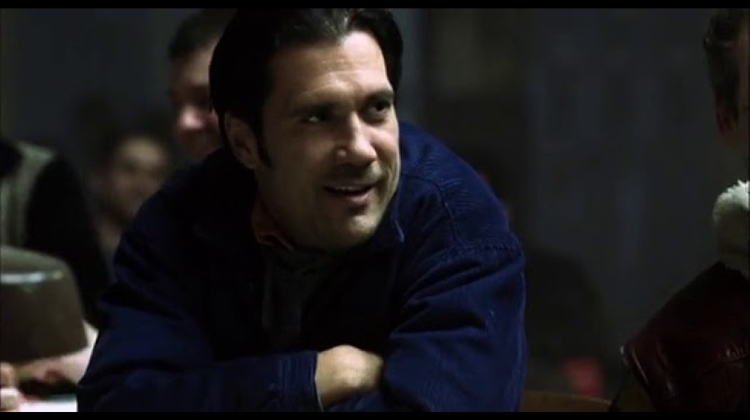 "A tale about a strange young man, Bulcsú, the fellow ticket inspectors on his team, all without exception likable characters, a rival ticket inspection team and racing along the tracks - and a tale about love. "

First up, here's a short film about 'The Making of Control (Kontroll)'

Kontroll is a 2003 Hungarian comedy–thriller film. Shown internationally, mainly in art house theatres, the film is set on a fictionalized version of the Budapest Metro system.

"Kontroll" in Hungarian refers to the act of ticket inspectors checking to ensure a rider has paid their fare. The story revolves around the ticket inspectors, riders, and a possible killer.

The film was entered in a number of film festivals in Europe and North America. It won the Gold Hugo Award at the Chicago International Film Festival and was screened in the Un Certain Regard section at the 2004 Cannes Film Festival.

It was also Hungary's submission for Best Foreign Language Film for the 2004 Academy Awards. Source: The Retro-A-Go-Go Channel

You can watch the whole feature film below: