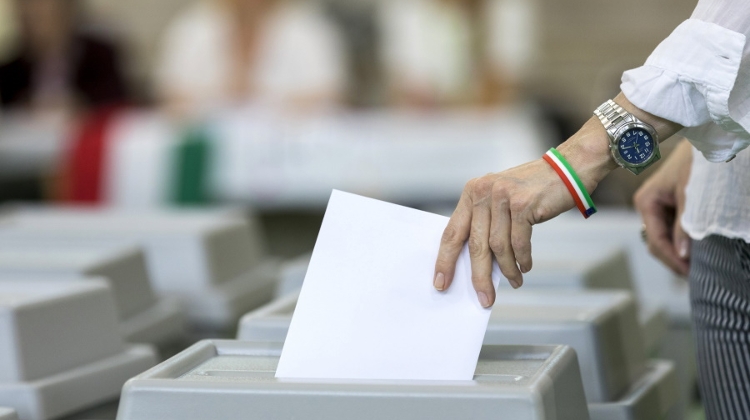 Hungarians are unusually distrustful of domestic elections, G7 reports, citing an international survey, which found that 42% of Hungarians do not trust the country’s election results.

Prompted by this year’s US presidential election, pollster Gallup asked residents of 32 countries about their belief in the cleanliness of their country’s electoral system.

Hungary was the seventh most sceptical, as 42% of respondents said they did not trust the fairness of the election.

Only slightly more, 45%, gave a positive opinion. In other countries in the region: 54% in Slovakia, 66% in Slovenia and 71% in Poland said they believed that elections were clean. On top were the Finns, where nearly 90% were satisfied with the fairness of elections.

Interestingly, HVG observes, US respondents were even more pessimistic about the issue, with 59% not believing in the purity of the country’s elections.