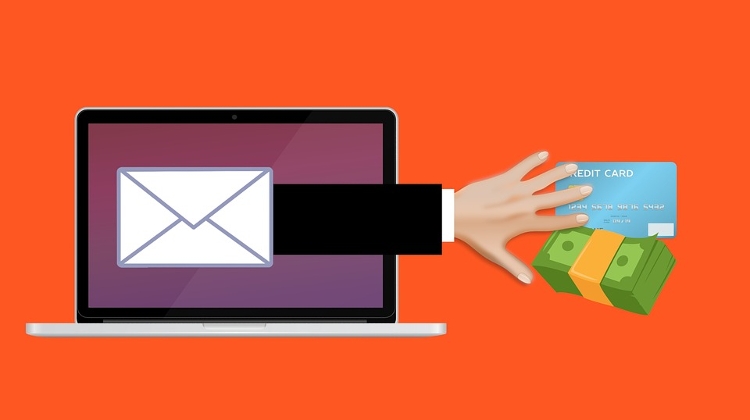 The 50-year-old man, the managing director of a company registered in the UK, set up and ran a Hungarian company, the statement said. He developed a system resembling a pyramid scheme by collecting and distributing payments, it added.

He held presentations online and in Hungary and used web conferences and personal meetings to recruit participants.

He promised them that by recruiting further members, through subsidiary companies, they would enjoy favourable conditions under the arrangements of leasing to buy real estate or to repay an existing mortgage, Ibolya said.

He was in charge of the money received and made decisions about payouts and transfers, Ibolya added.

The demands of people at the bottom of the pyramid could only be satisfied on condition that further members were recruited.

Failing this, the promised financial gains did not materialise in a large number of cases, the statement said.