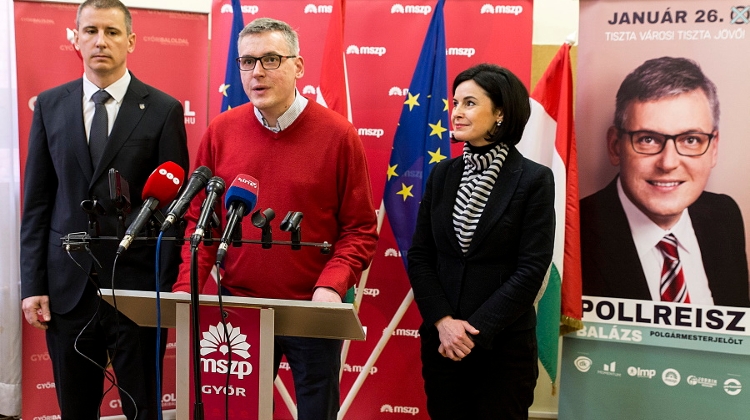 A Socialist leader stressed the need to establish a fourth republic in Hungary once the Socialists, as part of the pro-republic opposition, come to power in the 2022 elections.

The new Hungarian republic will have to be democratic and based on social justice, Ágnes Kunhalmi, head of the party’s national board, told a press conference after a board session.

She said the new republic would be built from a variety of components, such as child-focused education combining lexical knowledge with ability-development and patient-focused health care offering modern European treatments.

Kunhalmi stressed the need of a strong pension correction programme, with the introduction of the European minimum pension. The Socialists propose the Swiss indexation method to be restored for pension calculation. Accordingly, pensions would increase by 6.5% this year as against the actual 2.8%, she said.

Kunhalmi called for curbing the current “accommodation crisis”, which she said required the introduction of a rent ceiling and the development of a home rental scheme. The minimum wage must be made tax-free, which would result in an immediate increase of 25,000 forints per month, she added.

Kunhalmi said the Socialists did not want the European Union to cut funding for Hungary but fully supported that the transfer of payments should be tied to the country meeting the rule-of-law criteria.

Socialist leader Bertalan Tóth said opposition cooperation was the only way to achieve a change in government in 2022. The party believes that a joint prime ministerial candidate and joint candidates in constituencies are required to defeat Fidesz, he added.