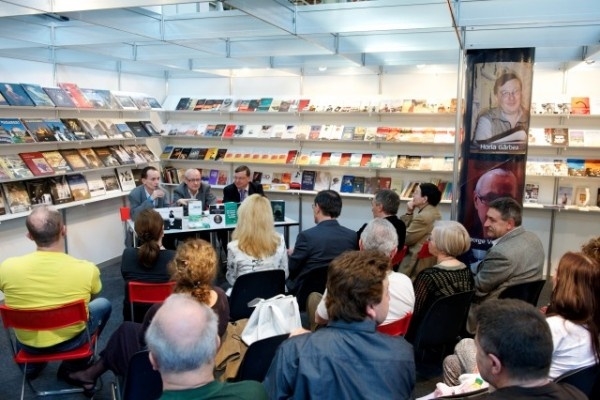 The Hungarian Book Publishers and Distributors Association said a detailed information bulletin will be sent out to every exhibitor about a new date for the festival.

The International Tennis Federation has postponed the Fed Cup playoffs and final, scheduled to take place in Budapest on April 14-29, after the cabinet banned all indoor gatherings of more than 100 people.