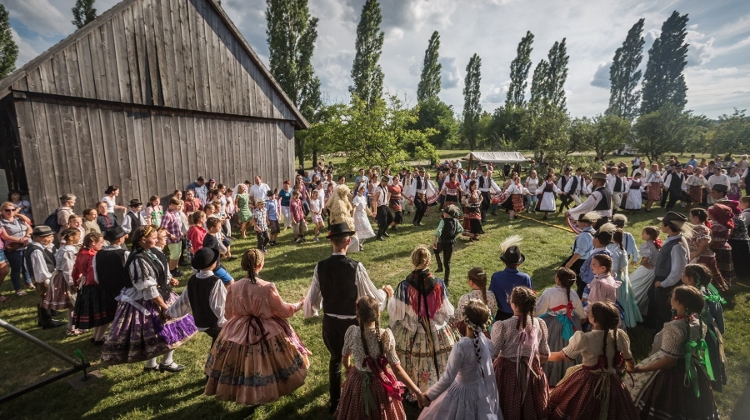 Due to the current corona epidemic, based on the extraordinary situation announced by the Hungarian government, the museum remains closed until other instruction.

In the year of 1848 Kingdom of Hungary grew into a war for independence against the Austrian Empire, ruled by the Habsburg dynasty.

The anniversary of the Revolution's outbreak, 15 March, is one of Hungary's three national holidays.

Every year on this day, many events take place in the whole country.

In the Hungarian Open Air Museum, we focus on the tradition of the 'hussars', the Hungarian horsemen, who used to fight in the independence war - with shows, games and workshops.

Photo courtesy of the orgnanisers