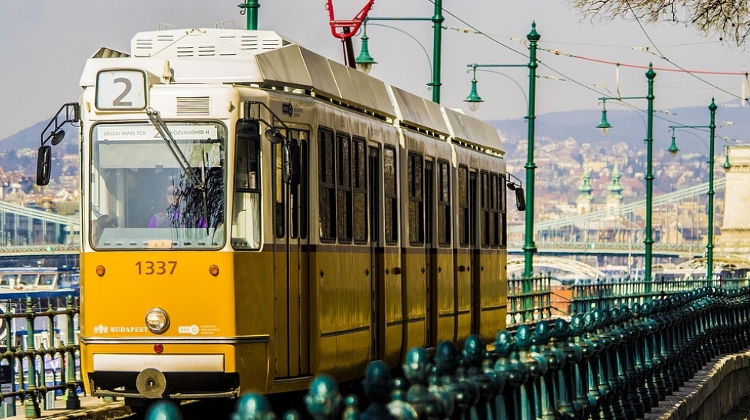 According to Vitézy and Fürjes, the reduced schedule caused commuters to stand too close to one another on public transport vehicles in the middle of the coronavirus epidemic.

Budapest mayor Gergely Karácsony wrote on his Facebook page Wednesday afternoon that he had instructed BKK to increase the number of vehicles compared to Saturday schedules, and instructed the managing director of BKK to ensure that passengers can use public transport vehicles while maintaining an adequate distance from one another.

An hour later, BKK issued a statement saying that more vehicles will enter into service on a number of Budapest lines from Thursday.