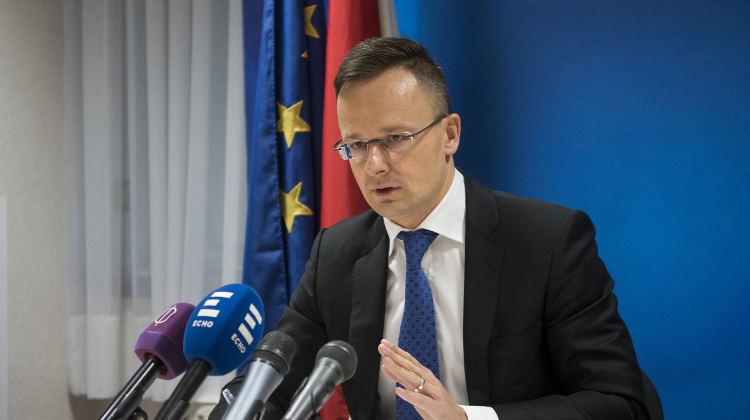 Hungary has received nearly 31 million masks, 133,000 testing kits and 152 ventilators from China, with a further 8 million more masks of the 116 million Hungary has ordered set to arrive this week, the foreign minister has said.

A Chinese production line under assembly in Sátoraljaújhely, in NE Hungary, will start operation within days to produce 2.8 million masks a month, the minister told parliament’s foreign affairs committee.

Some 400,000 pills received from China contain an active ingredient that researchers said could be effective in treating coronavirus patients.

It is the national responses that “are working” in the current crisis situation whereas international organisations are only trying to find their place, he said, referring to the European Union.

“Nothing will be the same after the pandemic,” Szijjártó said, adding that the virus could rearrange the geopolitical pecking order.

The pandemic will lead countries to search for new opportunities, Szijjártó said, adding that this was “the start of a new race”.