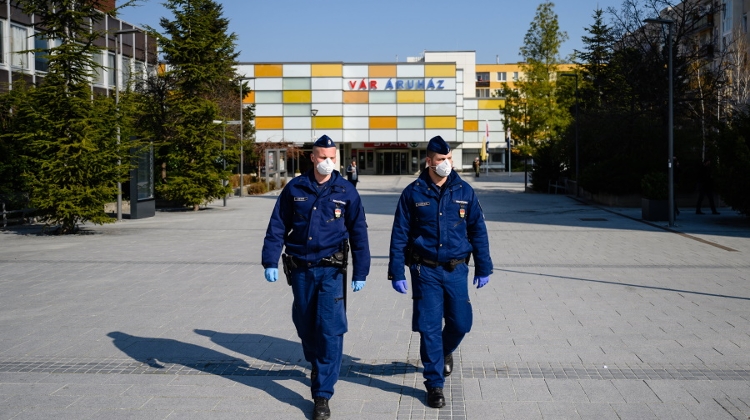 Prime Minister Viktor Orbán hinted on Friday that the current state of lockdown imposed in Hungary could be tightened from next weekend.

Speaking on Kossuth Rádió, he said the current partial curfew will last until Holy Saturday, and the cabinet will decide on Wednesday about “what is going to happen on Easter Sunday”.

He said a system will have to be created after Easter that will remain in effect until a vaccine against the Covid-19 virus is developed.

“We are up against an unknown enemy,” he said, adding that he is working with people who can overcome their fears, listing priests, police officers and doctors.

Orbán emphasised that Hungary has received help from China and the Turkic Council, not the EU.

He accused “Brussels” of “sitting there in some kind of a bubble and lecturing us . . . We must hold back our justified outrage and focus on how to save as many human lives as possible.”

He described as “the most important document of the nation” a military command plan on how to reassign healthcare forces when the epidemic assumes mass proportions.

Orbán added that 110 college dormitories have been expropriated, where 19,820 people can be accommodated, as have 58 hotels that can house 5,661 people, while 3,543 vehicles are in service and arrangements have been made for providing meals to 203,770 people.

He indicated that the government in its economic stimulus plan will not be giving money directly to the population, and especially not the unemployed, saying “Without effort there is no money,” adding “there is no free money, either in advance or afterwards, you have to work for it”.