Coronavirus: Hungarian Hospitals Told To Free Up 60% Of Beds 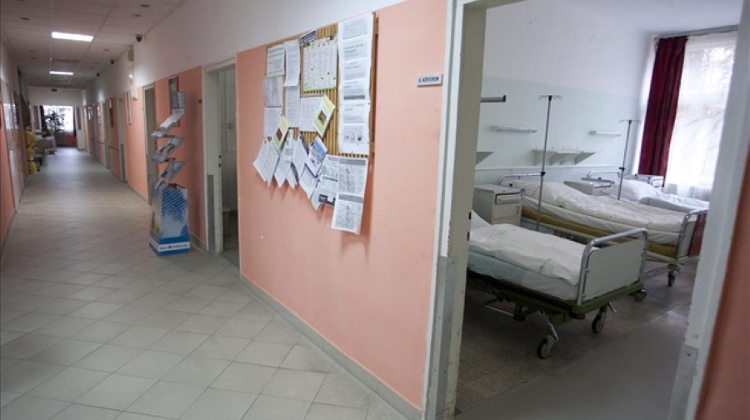 Hospital administrators received a letter from the Ministry of Human Resources last week, with an instruction to evacuate 60% of their institutions’ beds within eight days, according to Népszava.

In the letter, minister Miklós Kásler instructs all hospitals to make available at least 60% of publicly funded beds by April 15.

The letter also states that patients must be transferred to another institution where the patient’s condition justifies the need.

The ministry told RTL that mass infection is expected in Hungary, so it is necessary to prepare for the worst-case scenario.

The ministry said co-operation is required from everyone, for example, from families whenever home care can be arranged for the patient.

The head of one institution said the 60% figure equates to 36,000 beds in Hungary.

This does not necessarily mean that all beds would be occupied at the same time, the official said, as patients had been received only in urgent cases since the declaration of the emergency.

Népszava writes that this evacuation will be problematic for elderly or vulnerable people who cannot be cared for in their homes.