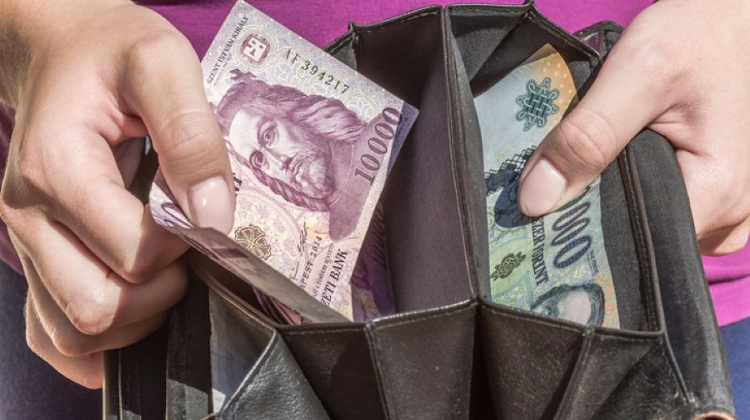 The deficit swelled during the month as the government stocked up on medical supplies and rolled out measures to cushion the impact of the coronavirus pandemic on the economy.

Measures the government has taken so far to contain the spread of the novel coronavirus and protect the economy, such as a moratorium on repayments of corporate and retail loans and support for sectors of the economy hardest hit by the pandemic, “have impacted the revenue and expenditure sides of the budget to a significant degree”, the ministry said.

The ministry noted that government expenditures on procurements of personal protective equipment and ventilators came close to 190 billion forints in March.

The central budget deficit reached 746.7 billion forints at the end of March and the social insurance funds were 86.9 billion in the red. Separate state funds had a surplus of 1.7 billion forints.

On the revenue side, VAT payments were up 90.3 billion forints from the base period, PIT revenue rose by 55.0 billion forints and corporate tax revenue climbed by 37.9 billion.

The ministry noted that government efforts to pre-finance European Union-funded projects continued to impact the budget: while payouts for such projects came to 691.2 billion forints by the end of March, transfers from Brussels reached just 63.4 billion forints.

The government earlier announced that Hungary’s ESA general government deficit target for 2020 would be raised from 1.0% of GDP to 2.7% because of the pandemic.