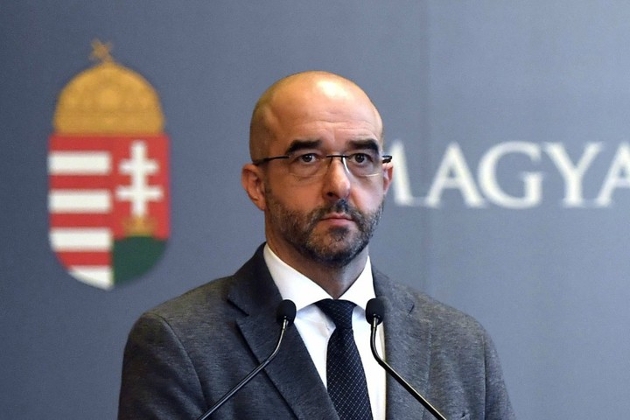 Hungary is being subjected to “political lynching” because its government is “walking its own way, trying to select the most effective way of handling the coronavirus epidemic”, State Secretary Zoltán Kovács said in an interview to the BBC.

In his interview, Kovács argued that Hungary’s recent coronavirus law was necessary to facilitate “rapid and firm measures” to fight “an unknown enemy”.

Answering a question, he said that parliament could withdraw the government’s special authorisations any time when the deputies deem the crisis to be over.

He also noted that the governments of four other European countries have been granted similar authorisations without a time limit.

Kovács said that “protecting the health, security and interests of the whole Hungarian population” was a top priority for the government.

He insisted that the Hungarian government had managed to avoid “problems that the UK, Italy or Spain could not” because their governments “failed to take firm action when it was necessary”.