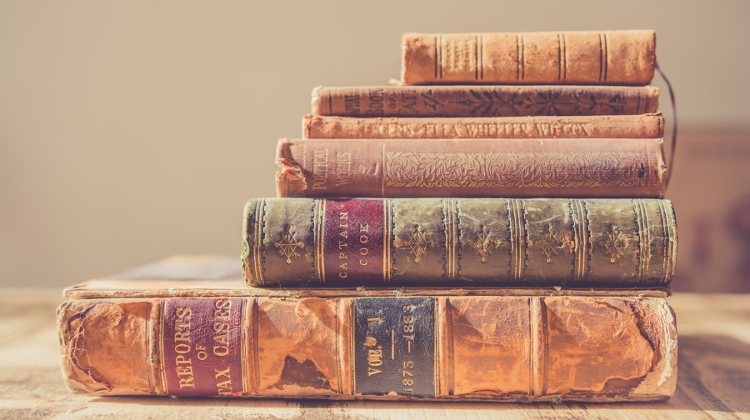 Antique books stolen from the archives of the Hungarian State Opera in 2015 have been returned from London to Hungary, Foreign Ministry state secretary Tamás Menczer announced on Thursday.

He said the three books surfaced in a second-hand bookstore a few streets away from the Royal Opera House in London. The owner of the store became suspicious and contacted London police.

London police approached the Hungarian authorities and the books were returned before the borders were closed.

The total value of the three volumes is estimated at Ft 40 million.