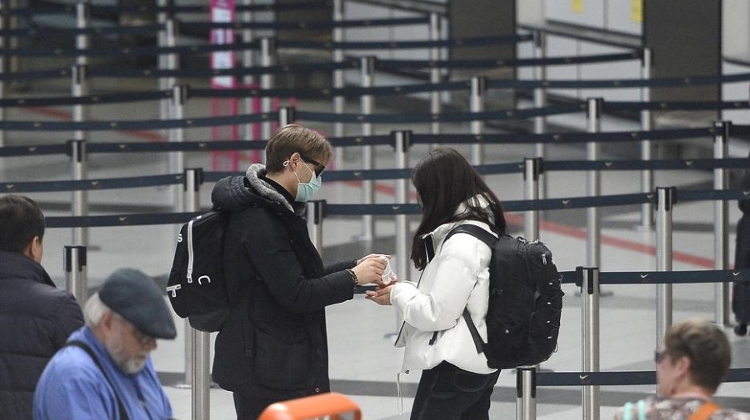 The number of daily flights at Budapest’s international airport grew to 12 on Monday, up from two to five in April, spokeswoman of the airport manager Katalin Valentinyi told state radio.

However, the capacity utilisation of the flights remains low, she added.

The airport received 16.2 million passengers last year and the target set for this year, before the epidemic, was 17 million. This figure has since been cut to 10-11 million.

The level recorded in 2019 can only be reached again in 2022, Valentinyi estimates.