Football Season In Hungary To Resume On May 23 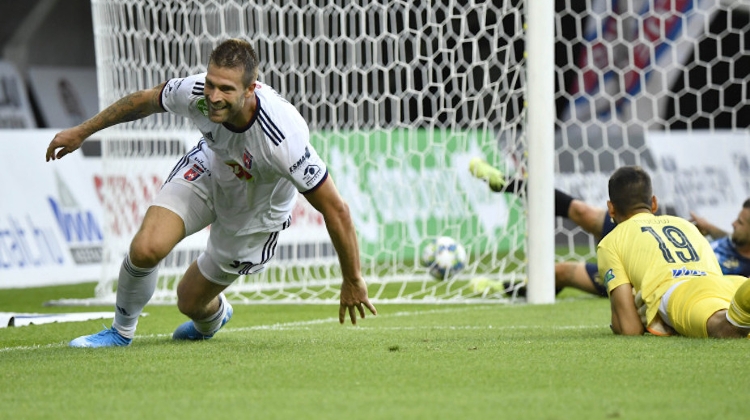 The Hungarian football season will resume on May 23 with the semi-finals of the Hungarian Cup while top-flight action will restart on May 30, the Football Association (MLSZ) announced.

No spectators will be allowed in stadiums, while all players and staff will have to undergo strict virus tests.

However, the season has been cancelled for all levels except the men’s and women’s top divisions.

The MLSZ is the first football association in Europe to announce a date for the resumption of the football season.

Other than players, only essential staff will be allowed to enter the “sports zone” within the stadium, and then only after undergoing a coronavirus test which produced a negative result directly before the game.

Media representatives, stadium operators, club executives and sponsors representatives may also enter the stadium, but may not have contact with those in the sports zone.

Tests will not be mandatory for them but they must issue a statement that they are free from any Covid-19 symptoms and must strictly observe general instructions in the area of the stadium.

Persons entering either zone in the stadium must be included on a list compiled in advance.

The football season in Hungary was halted in mid-March.

According to ESPN, "Germany's government and its federal states have given the green light to start again, with the date due to be decided when the German Football League (DFL) meets for an Ordinary Assembly on Thursday. The earliest possible return date is May 15, which some clubs appeared to confirm on Wednesday, with a May 22 start also considered."

Some Sports Activities In Hungary Restarted