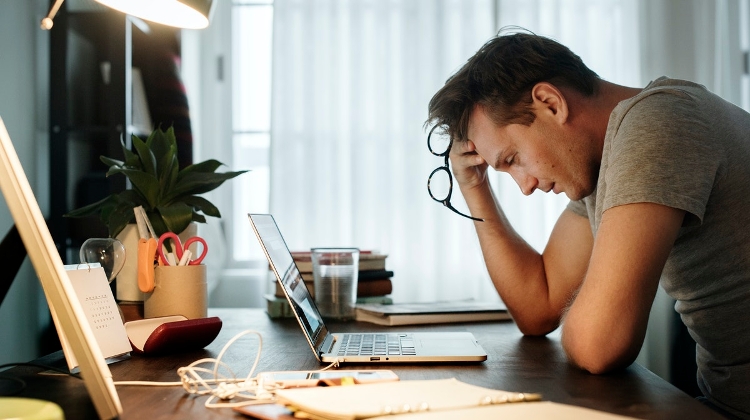 Healthcare is a greater worry in Hungary than in 27 other countries surveyed by pollsters Ipsos in a survey called What Worries the World.

The number of respondents citing this as a concern, 59%, was higher than anywhere else in the April survey.

The coronavirus epidemic was listed as a worry by 61% of Hungarians.

More generally, Hungarians view the current state of affairs with more pessimism than the average, and 67% of them believe that things are not moving in the right direction.

There were also positive signs as the number of optimistic Hungarians rose from 24% in February to 28% in April.

Corruption (18%) and social inequality (34%) lost some of their weight compared to what was gauged in February, but fear of losing one’s job increased from 23% to 28% in April.

In a global comparison, Hungarians fear crime and violence, terrorism and taxes the least.