HUF 300,000 Per Sqm Minimum For Real Estate In Budapest 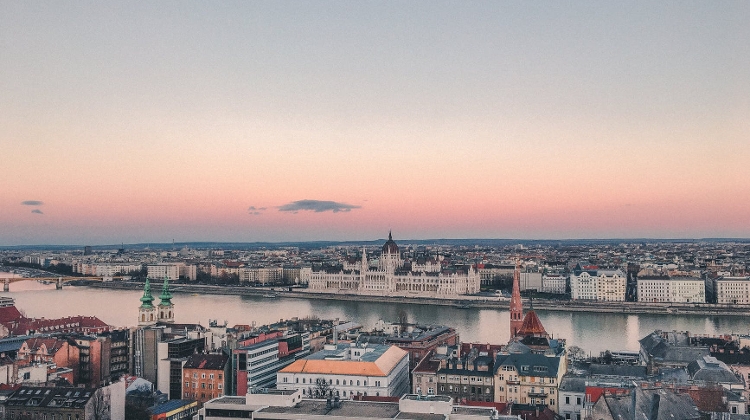 There is no district in Budapest where the average price per square meter of real estate is below HUF 300,000, according to an analysis by OTP Ingatlanpont, writes economic and political weekly HVG.

Even today, the average price in Soroksár, which is the cheapest, is close to HUF 340,000.

According to the traffic data of the National Tax and Customs Administration (NAV), the most expensive district is Downtown Pest, where the average price per square meter is HUF 980,000, followed by District I and District II.

In recent decades, downtown prices have risen the most, with prices in District V rising by 248% since 2003.

Availability Of Flats Under HUF 30 Million Increases In Hungary