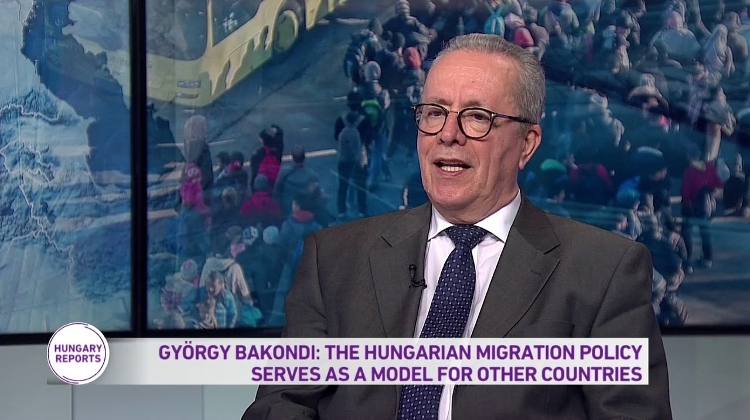 The government is refusing to accept the European Court’s ruling that Hungary’s transit zone is a place of detention, and it will examine the matter based on the country’s constitution, the prime minister’s chief domestic security adviser said.

György Bakondi told public broadcaster M1 that the transit zone on the southern border functioned well and had proven to be an effective element of border control.

The deterrent effect against migrants would dissolve if the facility were dismantled, leading to a situation similar to the crisis of 2015, he added.

He said illegal migrants endangered domestic security and public health as it was unknown how many of the 130,000 people on the Balkan route may have been infected with the novel coronavirus.

The Court of Justice of the European Union (CJEU) last week ruled that keeping asylum seekers in the transit zone on the Hungarian-Serbian border constitutes “detention”.