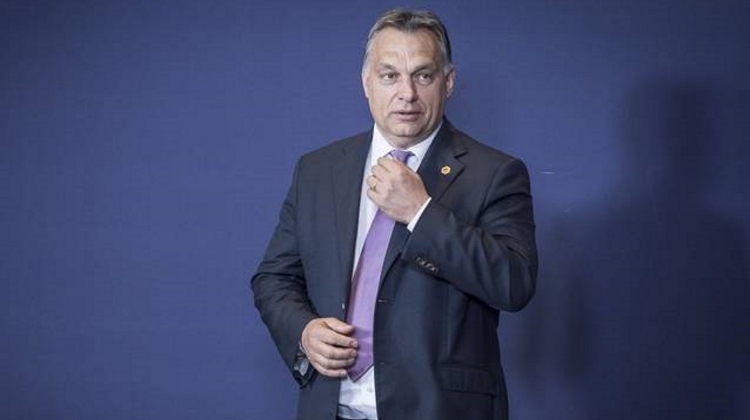 As the Prime Minister sends a letter of protest to 53 European People’s Party (EPP) leaders rejecting what he sees as baseless attacks on his government, while a conservative analyst welcomes government efforts to openly confront international critics.

In a letter to the leaders of the member parties of the EPP, Viktor Orbán writes that Hungary is the target of what he calls a ‘baseless, unprecedented attack and disinformation campaign’. He dismisses as ‘falsehoods and lies’ claims that the government has grabbed unlimited power.

Parliament is in session, he continues, and can revoke any of the government’s decrees or the state of health emergency as a whole at any moment. He laments that even some EPP leaders have spread such falsehoods, while EPP leader Donald Tusk ‘even went so far as to draw a parallel between the measures introduced in Hungary and Nazi legal scholar Carl Schmitt’.

In an opinion piece in Magyar Nemzet, political scientist Tamás Fricz commends those cabinet ministers who have started to confront international accusations levelled against Hungary that accuse the government of rule of law infringements.

He quotes European Commission Vice President Vera Jourová, who is in charge of values and transparency, who repeatedly said that  Hungary’s laws to tackle the virus emergency do not violate European values.

Fricz wonders why the mainstream press and liberal politicians nevertheless continue to assert the opposite. Hungary has tried to confute such accusations in bilateral and multilateral meetings, but as of late, two Cabinet Ministers, Foreign Minister Péter Szíjjártó and Justice Minister Judit Varga, both of whom speak fluent English, have confronted critics in the media.

Fricz describes their style as resolute and calm and concludes that, all in all, the ‘Szijjártó-Varga model works’.