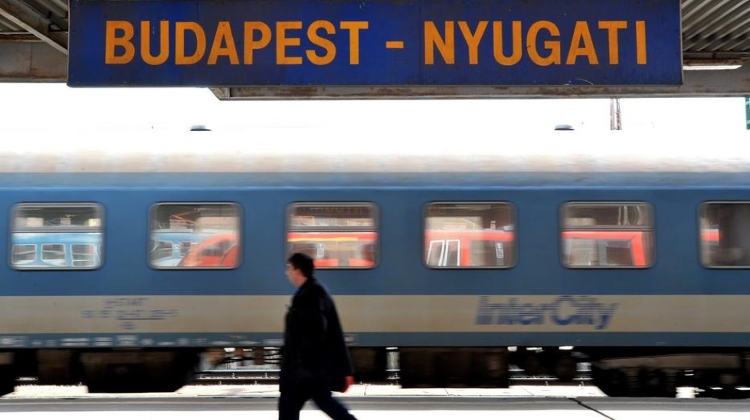 This reflects the large drop in passenger numbers due to the epidemic, the company said.

MÁV estimates that the new schedule affects 4% of passengers.

The number of passengers on domestic lines fell by 70% between March 15 and May 15, while international traffic was close to zero, MÁV reports.