Audit Office: Around 2 Million People Live In Poverty In Hungary 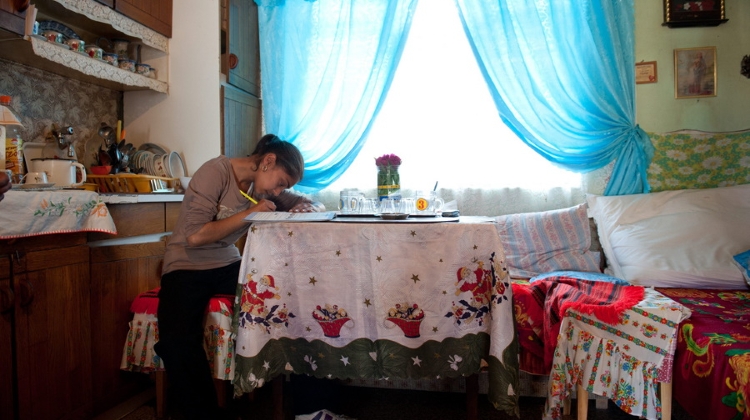 The state auditor said the expansion of employment was a primary reason for this success, adding that preserving and creating jobs would be a vital aspect of mitigating the social and economic impact of the coronavirus epidemic.

In 2010, one third of the population in Hungary, or around 3 million people, lived below the poverty line, the state auditor said.

This is above the Europe 2020 Strategy target of a decline of 5 percentage points, ÁSZ said.

ÁSZ endorsed the priority given to job-retention schemes in order to avoid a rise in the proportion of people living in relative poverty.

The audit office also praised the government’s policies of providing financial support for families with children as well as phasing in the 13-month pension.