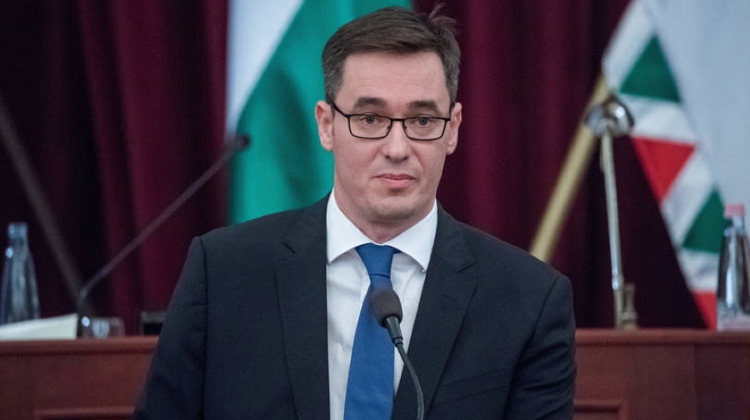 Budapest Mayor Gergely Karácsony said that for the first time in 30 years, Budapest had become a net payer to the state budget, which imposes an annual burden of around 20,000 forints (EUR 60) on each resident.

Karácsony said on Facebook that the government had withdrawn more resources from Budapest than the support granted to the city.

The mayor said the government had imposed a “Budapest tax” on the city under the pretext that the capital must contribute to the costs of efforts to contain the novel coronavirus epidemic.

Budapest, however, has already spent 2.5 billion forints on protection, performing tasks which, under the effective rules of law, should have been financed from the central budget, he said.

Additionally, companies run by the metropolitan council have suffered losses to the tune of tens of billion forints during the epidemic, Karácsony said. He cited the public transport company which lost one billion forints each week.