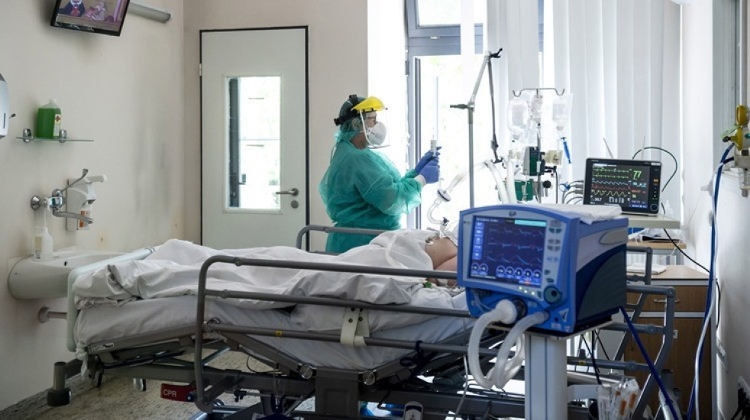 The largest number of people carrying the infection, 33, came to Hungary from Austria, Cecília Müller told an online press conference, her final one scheduled.

A total of 17 cases arrived from the United Kingdom, another 5 each from Italy and Germany, 4 each from Spain and Turkey, and 3 each from France, Switzerland, Israel, the United States and Iran, she said.

From the Netherlands and Mexico, there were 2 infections each, and one each from the Czech Republic, Portugal and Saint Lucia.

Müller also said that for about a month after the first infections were detected in early March, the health authorities had been able to track down imported cases and other cases through contact tracing. Hungary experienced a flattened epidemiological curve during the first wave, Müller said, adding that this meant the country could “breathe a small sigh of relief”.

Nevertheless, the virus is still present, she said, urging the public to continue to abide by the hygiene rules.

Tibor Lakatos, head of the emergency centre set up by the operative board coordinating the epidemic response said the board had taken action in 14,000 cases since it was set up on Feb. 5.

The authorities traced 3,647 contacts connected to the 4,078 confirmed Covid-19 cases, most of them in Budapest and Pest County, Lakatos said. The emergency centre has also kept track of Hungary’s stock of protective gear, hospital bed occupancy rates, the number of patients on ventilators and donations offered to the operative board, he said.

Róbert Kiss, a staff member of the emergency centre, said that since March 12, the authorities had conducted 648,981 home quarantine inspections, registering violations in 0.44% of cases.