Coronavirus: Rules On Travel For Non-Hungarian Citizens Remain In Place 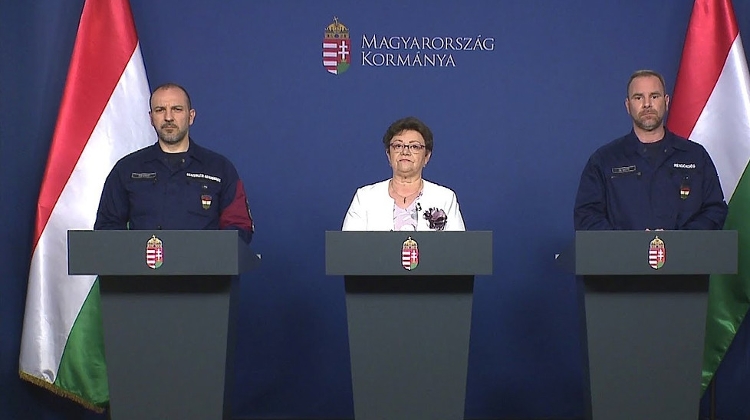 Border controls were lifted on all of Hungary’s Schengen borders effective Monday but general travel rules applying to non-Hungarian citizens remain in place, said the spokesman for the board coordinating Hungary’s response to the Covid-19 epidemic.

Police will continue checks within Hungary’s administrative area in line with the authorisation granted by the legal regulations in force, he added.

He also said that the operative board had decided to set up a deployment unit for the state of health security in the second phase of protection against the epidemic.

This unit will be tasked with taking necessary on-site action in case a novel coronavirus infection is reported in an institution or area, he added.

Related Article:
Hungary’s Domestic Tourism Revives In May
"Due to restrictions on international travel imposed during the epidemic, domestic guests represented 94% of all tourism numbers last month, accounting for 82% of all guest nights."

The number of recovered patients is now twice the number of active infections, she added.

In response to a question concerning a 37-year-old man who had died from the virus even though he had no underlying illness, she said in some rare cases the infection develops extremely fast.

The government office is carrying out an investigation and all contacts of the man are being closely monitored, she added.

Also in this briefing: Action against similar cases to recent double child murder in Hungary.

Justice Minister Judit Varga said the justice ministry submitted a proposal to parliament on Tuesday to introduce stricter conditions on parole in an effort to enforce its zero tolerance on violence policy.

The proposal involves excluding the possibility of parole in case of convicted murderers and those that committed serious violent crimes against next of kin, she said on Wednesday.

In order to better protect relatives, the proposal also includes appointing a probation officer and issuing a restraining order against those who are on parole after committing violence against next of kin, she added.

The government aims to prevent cases similar to a recent double child murder in Győr, she said.

Opinion: Clearing Up Confusion In Hungary About Travel Restrictions

Coronavirus: Cases Rise To 4039 With 553 Deaths In Hungary