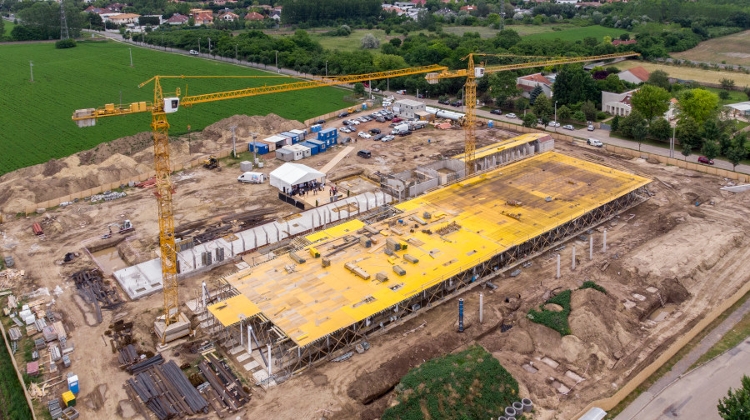 The government has approved a 600 billion forint (EUR 1.73bn) ten-year development plan for Debrecen to consolidate the city’s position as the centre of eastern Hungary, the innovation and technology minister said.

“Turning Debrecen within a reasonable period of time into a point of reference for the neighbouring countries is a key objective,” László Palkovics said in the local Kölcsey cultural centre.

The programme dubbed Debrecen 2030 includes expanding the city’s international airport, continuing the construction of an eastern highway ring and moving the Natural Science Museum from Budapest to the city, the minister said.

During the first phase of the programme, in 2021-2023, a further 50 billion forints will be allocated for developing the infrastructure of the city and its university, Palkovics told MTI.

Later in the day, the minister attended the groundbreaking ceremony of a pilot vaccine plant and innovation centre in the industrial park.

The project will use a budget of 8 billion forints.

Zoltan Szilvássy, the head of Debrecen University, said at the ceremony that the project was aimed at a “unique innovation plaza” with mostly health industry and car industry laboratories.