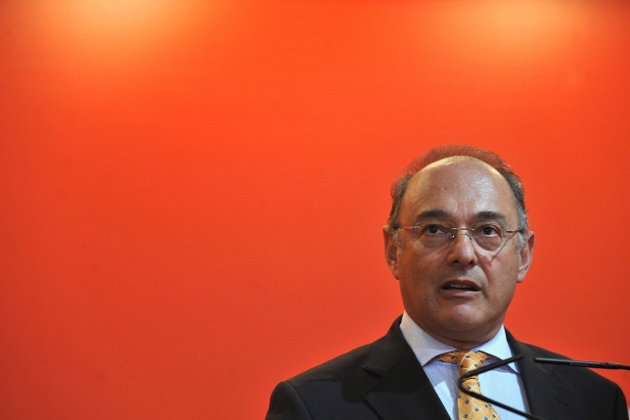 A veteran Socialist politician describes a vision outlined by a group of his colleagues on how to promote opposition victory at the elections in two years’ time.

On Hirklikk, Imre Szekeres, a former top Socialist Party official urges the disparate forces of the opposition to unite, arguing that unseating the incumbent government is a hard but not impossible task.

He and another 70 Socialists discussed the prospects of the opposition over the weekend and found that  Fidesz would only have won a meagre majority in Parliament two years ago, had the opposition run with single candidates and on a single nationwide electoral list.

At present, Szekeres writes, the combined opposition forces lag behind Fidesz by 8 to 10 points in the polls, but their position is not hopeless. If united, they would win 70 to 75 mandates if the elections were held today, therefore to unseat the government they would need to win only another 25 to 30 mandates.

For that to become feasible, he believes, the parties of the opposition should stop poaching each other’s electorates and seek new supporters instead. The Socialist Party, Szekeres suggests, should build on its own traditions as the representative of the labour movement.

He praises the recent initiatives promoted by his party in defence of the underprivileged, including a demand to introduce an unconditional basic income for those earning less than the official minimum subsistence level.