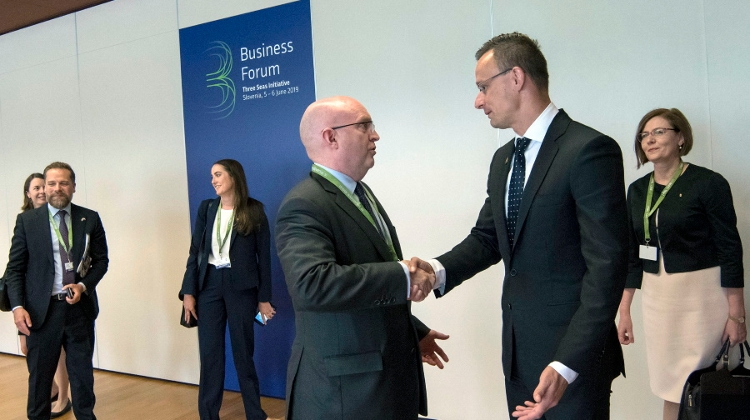 Hungary has decided to become a member of the Three Seas Initiative Investment Fund, investing EUR 20 million, according to a report by government website kormany.hu.

The Hungarian Export-Import Bank’s (Eximbank) aim is to finalize its accession before the Three Seas Initiative Ministerial Conference this month.

The report argues that Hungary is an active member of the Three Seas Initiative (3SI) since its conception, supporting its objective of investing in joint energy, infrastructure and IT projects that increase connectivity, security, and further economic growth in the Central European region.

The government also proposes the establishment of a permanent 3SI secretariat in Budapest, arguing that it would increase the visibility and capacities of 3SI and enhance continuity, coordination, and information sharing among stakeholders.

The next 3SI Summit will be held in Tallinn, Estonia in October.