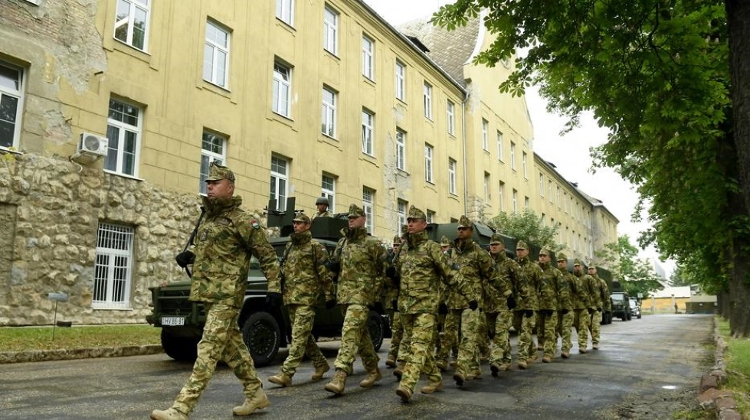 Eight to ten military high schools and colleges could begin operations in Hungary before 2030, the Defence Ministry told Népszava on Tuesday.

However, compulsory military service is not on the agenda, the ministry said.

The ministry told Népszava that “the purpose of the investment projects is to make sure that the military schools and colleges earlier closed by the Socialist governments should again provide a firm background and recruitment base for the Hungarian armed forces.”

The schools were shut down in 2004 after compulsory military service was abolished.