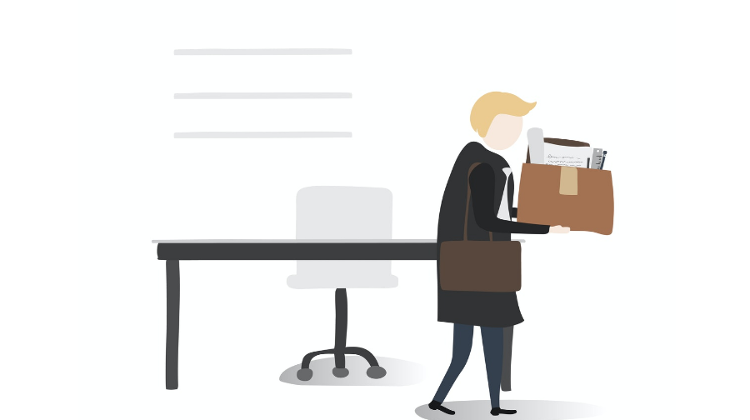 In March-May 2020, the average number of unemployed people in Hungary was 190,000, with the unemployment rate rising to 4.1%, largely due to the effects of the coronavirus epidemic, according to data published by the Central Statistical Office (KSH).

The average duration of unemployment was 8.5 months; 21.8% of unemployed people had been searching for a job for one year or more.

The number of inactive people decreased significantly, by 59,000, as those who had previously become unemployed began to actively look for work after the restrictions on personal relationships were lifted, KSH says.

Of these, 31,000 have started work, increasing employment levels. However, a further 28,000, despite actively looking for work and being able to start work within 2 weeks, could not find a job, increasing the number of unemployed according to ILO definitions.

At the end of May 2020, the number of registered jobseekers increased by 43.4% to 363,000 compared to a year earlier, according to data by the National Employment Service.