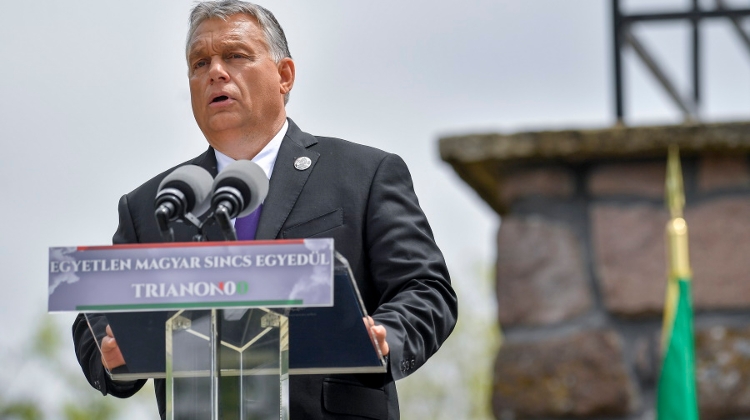 If there are any signs of a second wave of the novel coronavirus epidemic “we won’t hesitate to take the necessary legal and economic steps,” Prime Minister Viktor Orbán has said.

Hungary’s successful response to the epidemic saved tens of thousands of lives, Orbán said in an interview to public broadcaster Kossuth Radio, adding that this was “a major feat”.

Orbán attributed Hungary’s successful handling of the epidemic to discipline and unity, saying that these practices would be needed again in the event of a second wave.

On the subject of the planned EU recovery fund, he said the idea of a joint loan went against the grain of Hungarians’ “instincts”, but Hungary would not be able to avoid giving its consent “due to the dire financial situation of many countries”. Borrowing, he added, presented both a danger and an opportunity.

Whether it turned out to be one or the other depended on how smartly the funds were spent, he said. A working group has been set up under the leadership of the innovation and technology minister to prepare schemes that the EU recovery plan can finance.

Electricity transmission, water management and restructuring university finances are possible areas of developments, among others, he said.