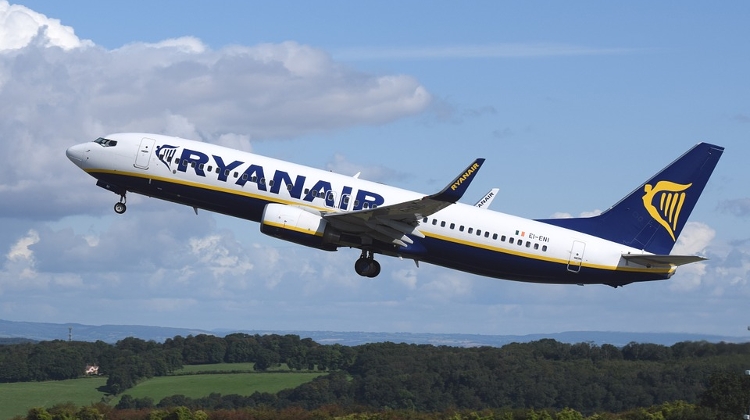 Ryanair will relaunch flights between Budapest and 40 destinations from July 1, the Irish low-fare carrier announced.

The company said the restart was made possible by the abolition of mandatory self-quarantine requirements for visitors arriving in Hungary.

Ryanair will launch its Budapest service primarily to holiday towns in Italy, Spain, Portugal and Greece, but larger European cities will also be available.

However, the flight frequency will be below pre-epidemic levels.

Zoltán Guller, head of the Hungarian Tourism Agency, said an international campaign had been launched to inform foreign travellers that Hungary’s borders are open again.