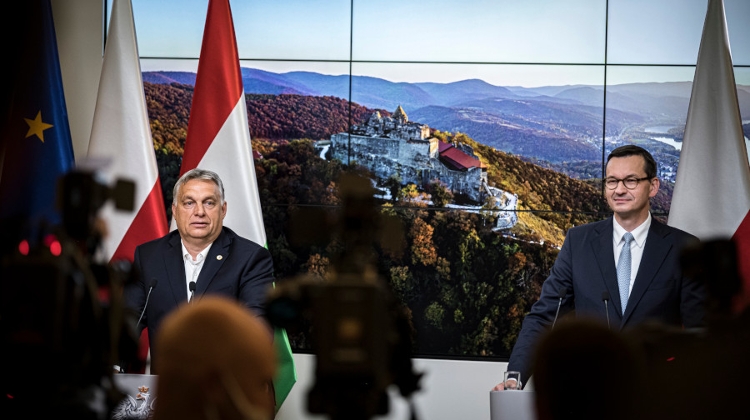 The agreement reached at the recent European Union summit is a “financial and moral victory” for Hungary; the country closed the summit with “more money and its head high up”, ruling Fidesz said in a statement.

The Hungarian government has been promised that an Article 7 procedure “provoked by pro-immigration forces and based on the deceitful Sargentini Report” now underway would be concluded, the statement said.

According to the statement, the government will not give up its efforts to “isolate organisations declaring themselves civil but doing politics” from EU funds, because those groups would “use community funds to manage migration and dismantle the national sovereignty of member states”.

Europe and Hungary must now concentrate on repairing the damage the coronavirus epidemic has done to the economy, on saving and creating jobs, the ruling party said.