Home Construction Up, New Building Permits Down In Hungary 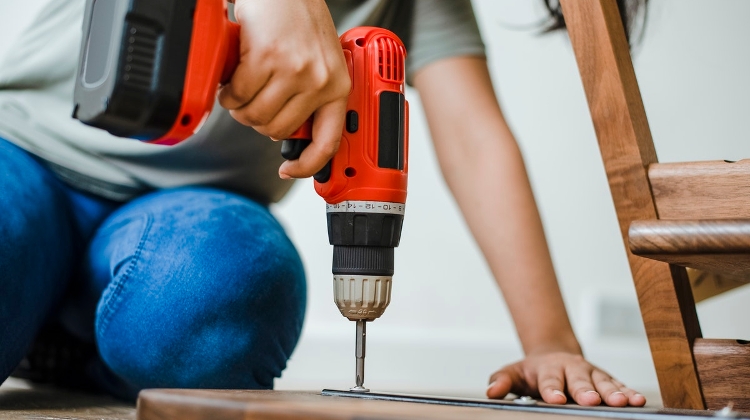 The number of completed homes increased by 34.4% to 8,697 in the first half of 2020, compared to the same period last year while the number of new building permits dropped by 32.6% to 12,475 during the period, the Central Statistical Office (KSH) said.

Smaller communities saw a rise of 22.6% to 1,798. KSH noted that because of the coronavirus outbreak there was a temporary setback in the issuing of home building permits: in March the number of permits was down by around 33% and in April and May by almost 50%.

By June a recovery had started and the number of permits was down only by 10%. In Budapest the April-May fall was more pronounced as was the June recovery. The coronavirus did not affect the number of completed homes, KSH added.