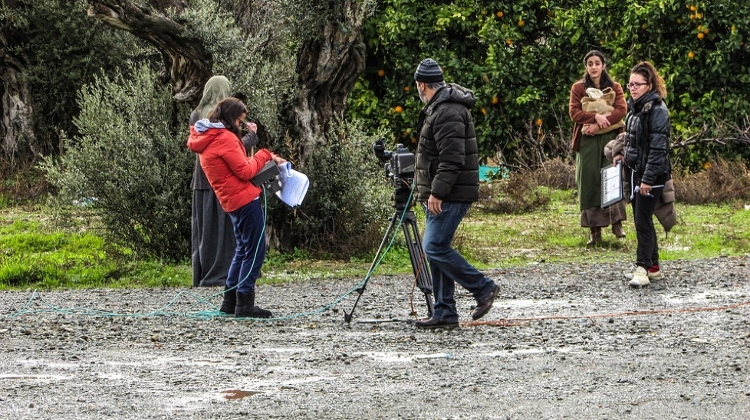 Foreign productions accounted for 94% of the total spending.

For foreign producers, the main attraction of filming in Hungary is the 30% tax refund, the expanding film infrastructure and relatively cheap labour, Napi observes.

A total of 319 film productions were registered in Hungary last year, of which 228 were Hungarian, eight were co-productions and 83 were foreign ventures.

As Hungary has exempted US cast and crew members from the EU travel ban confirmed on Tuesday, Netflix starts shooting its “Terra Vision” series in Hungary in mid-July, and production of the Hollywood film Dune returns in August.