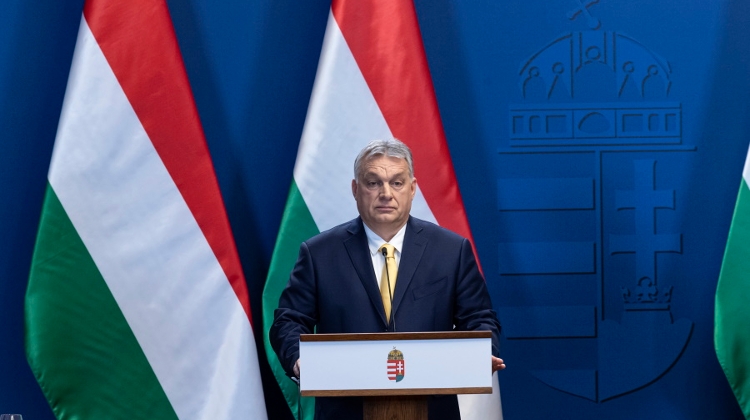 At this time, Hungary is not letting in nationals from countries outside the European Union, not including nationals of Serbia because that is contrary to the interests of Hungarian people’s health, PM Orbán stated after debating the proposal of the EU asking Member States to open their borders to 14 non-European countries.

In a video message posted on his Facebook account, after the meeting of the Operational Group, he said they had also decided to reinstate the use of mandatory corridors for transit travellers.

Similar to the period at the height of the coronavirus epidemic, travellers transiting the country are not allowed to leave the designated route, while border controls will remain stringent, he added.