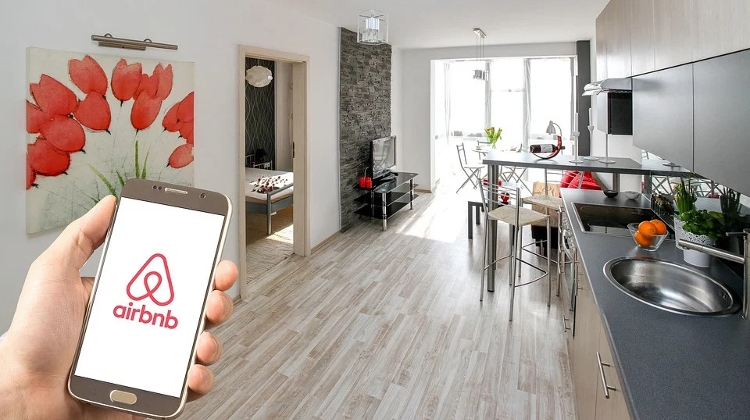 Hungary’s leading online financial media outlet ponders the unintended consequences of restrictions imposed on short term rentals as announced by the government and the city of Budapest.

Update: Since the article was published  the federal government has deferred decision power to the districts.

The government, in agreement with the Budapest council, plans to severely restrict short term rentals, including AirBnb and other similar services. According to the leaked plans, apartments may be sublet for a maximum 120 days over the summer season (June through September) and not more than 30 days from October to May.

Portfolio takes it for granted that the announced restrictions will be a huge blow to the short term rental market, particularly in the capital where Airbnb and other similar sharing services have been very popular.

Portfolio acknowledges that the proposed restrictions will favorably impact long term tenants who have often been priced out of Budapest as a result of short-term rentals.

Portfolio, however, notes that owners may decide to rent their apartments to short term visitors nonetheless, without paying taxes – that is without informing the authorities.

In addition, if there are less apartments available for short term rentals, less tourists will visit Budapest and, consequently, many people will lose their jobs.