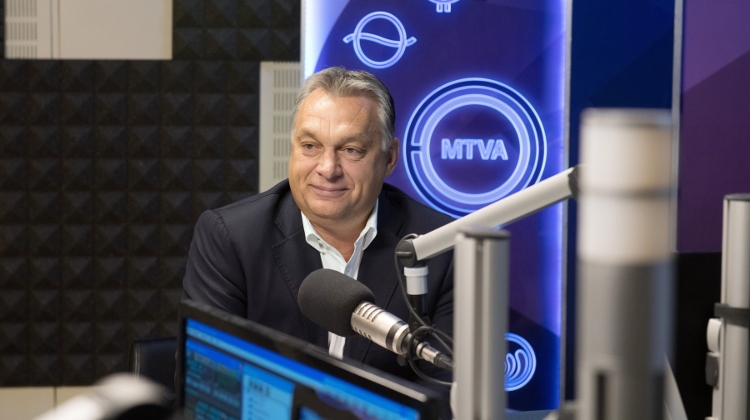 Protection measures against coronavirus entering Hungary from abroad must be in place, Prime Minister Viktor Orbán said in a radio interview.

Every new infection in the country could be linked to a foreign “movement”, Orbán said, commenting on the upsurge of the epidemic in several countries such as Croatia, Serbia, Romania and Slovenia. “Hungary is safe” but protection measures against any reintroduction of the virus from abroad are needed, he said.

“Anything that happens in Europe affects us, too,” he said. “We’ll have to contend with another tightening [of epidemiological rules] at home,” he added.

“We don’t yet know what this will look like,” he said, adding that the country’s operative board in charge of containing the virus had been given a deadline of noon on Friday to make a proposal on how Hungary should be protected.

“More Lake Balaton, less Adriatic,” the prime minister said. “And then the epidemic can be kept under control.”

He said the operative board had detected a foreign “strain” in each new infection in Hungary. Hungary had resumed monitoring measures taken by Austria, where quarantine, testing and border controls were part of a combined package, he said.