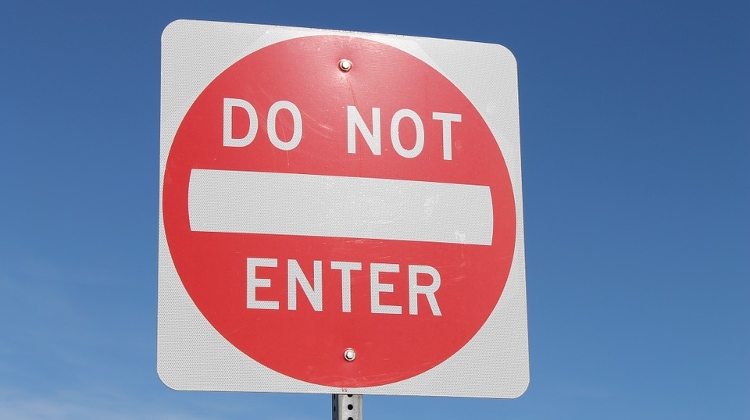 The Hungarian government has decided to re-introduce the border protection measures in force during the first wave of the coronavirus epidemic, Gergely Gulyás, the head of the Prime Minister’s Office, told a press conference on Friday.

The minister said the second wave of the epidemic has begun in Europe, with daily infection data reminiscent of the end of March and April in many ways.

The number of infected people has also increased in Hungary, so  starting on September 1, foreign citizens will only be allowed to enter Hungary “in the case that it is very necessary.”

Hungarians returning from abroad will have to self-quarantine for 14 days, or until they produce two negative tests taken two days apart, he said.

The measures are designed to ward off infections from abroad, Gulyás said.

Mr Gulyás highlighted that exceptions are – similar to the previous phase of infections – military convoys and business travel between related undertakings. Border crossing will be allowed during limited hours, and travel via humanitarian corridors will be guaranteed also in the future, in accordance with the rules in effect earlier.

Specific, stringent rules will apply to sporting events, while diplomatic and official travel will also be allowed. In cases deserving special consideration, the national police chief will have the authority to grant exemption, the Minister explained.

According to British Embassy in Budapest, special rules may be put in place for foreign nationals attending or participating in some sports events, such as the Super Cup Final.

Hungary will have to prepare to protect its elderly citizens, the children preparing for the start of the academic year and continued economic performance, he said.

Further details and preparations for the new arrangements will be discussed at the meeting of the border protection task force to be held at 7.00 a.m. on Saturday which will be attended by Prime Minister Viktor Orbán, in addition to the Defence Minister and the Interior Minister.

As to whether the re-introduction of a shopping time slot reserved for those over 65 is on the agenda, he said for the time being it is not; the rules now adopted will remain in effect for a month.

The data of the national consultation will be evaluated by mid-September, and this will allow the government to adopt new decisions, the Minister indicated.

If a person is quarantined due to contact tracing and they are able to present two negative tests with two days between the tests, they can then be released from quarantine. In this case, the state will continue to cover the test costs, he indicated.

It is possible to leave the country; however, very stringent rules will apply to returning home, he laid down. As regards colour codes, he pointed out that there are two colour codes: Hungary green and all other countries red.