Taxi Plus Budapest Is Driven To Closure 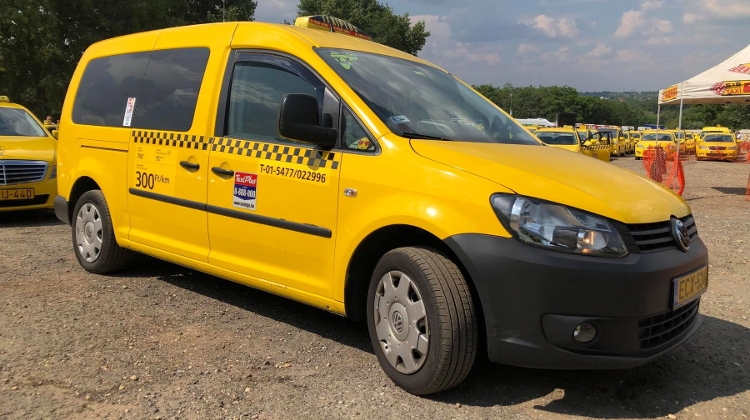 Taxi Plus is closing down after three years of operations, the Budapest taxi company announced on Monday.

Taxi Plus services will be taken over by 6x6 Taxi, which is no surprise as the two companies belong to the same group, Világgazdaság observes.

As a result, the number of licensed taxi companies in Budapest drops to ten.

Sources in the sector forecast that ultimately three or four companies may survive. Bolt, the former Taxify, might be the winner of this process, they add.

Taxi Plus was founded in the spring of 2017 and it seems that the coronavirus epidemic hit it hard.

Based on these results, Taxi Plus will pay out Ft 80 million in dividends this year, as approved by the AGM on June 30.


Photo courtesy of Taxi Plus