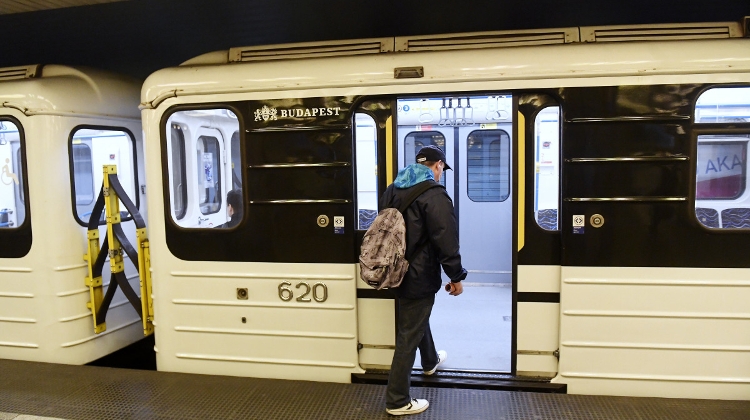 In a Facebook entry, Karácsony said the Budapest city council will look into the reasons behind BKK’s losses, insisting that someone would have to take responsibility for “Budapest’s biggest scandal of the last several years”.

BKK’s new leadership, an investigative committee and the authorities are investigating criminal liability for the company’s financial situation, he said, also underlining the political responsibility of the previous Budapest leadership.

The authorities are working to identify those who benefitted from the misuse of taxpayer money, he said. Karácsony said 2019 was the first year that BKK had booked a loss.

“There’s no ticketing system in place and there are billions of forints missing,” he said.

“Though we’re not starting from zero, we’re at a considerable disadvantage,” the mayor said, vowing to introduce an electronic ticketing system in Budapest before the end of his term.