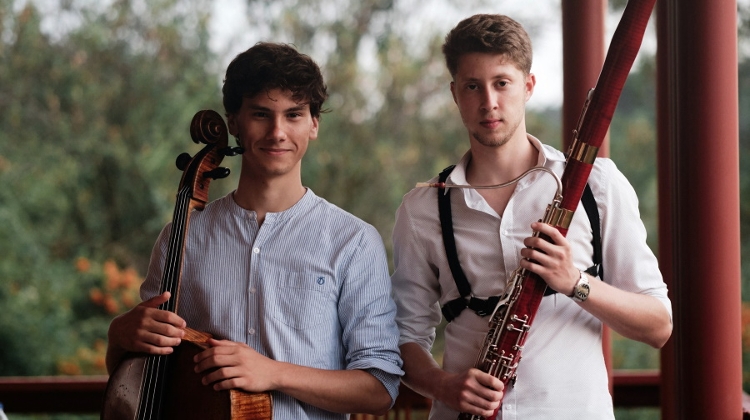 On August 20, Hungary's national holiday, the Hungarian National Museum awaits its visitors with a varied and colorful serious music program.

In addition to free admission, everyone who visits the museum can enjoy a special classical concert experience from 3 pm onwards.

The Fireworks Suite (HWV 351) is a large-scale orchestral suite written by Georg Friedrich Händel in 1749 for outdoor performance. II. It was composed by King George of England, an incomparably popular court composer, for the celebration of the 1748 Aachen peace treaty with fireworks, which ended the Austrian War of Succession. The suite consists of six items, including the item entitled La Réjouissance - rejoicing.

Mozart wrote all his works for solo horns for Joseph Leutgeb, with whom they knew each other from Salzburg. The author’s concerts written for french horn are actually elegant and funny dialogues between the band and the soloist. Most of the manuscripts also contained quite a few jokes (including quite offensive ones).

Wolfgang Amadeus Mozart's Sonata for Cello and Bassoon is characterized by a light and elegant tone of Viennese Classics. The three movements of the work: Allegro, Andante, Rondo (allegro)

The cello suite of Spanish cellist and composer Gaspar Cassado is a very lyrical, emotional solo piece, Spanish pulsation defines the mood of the work.