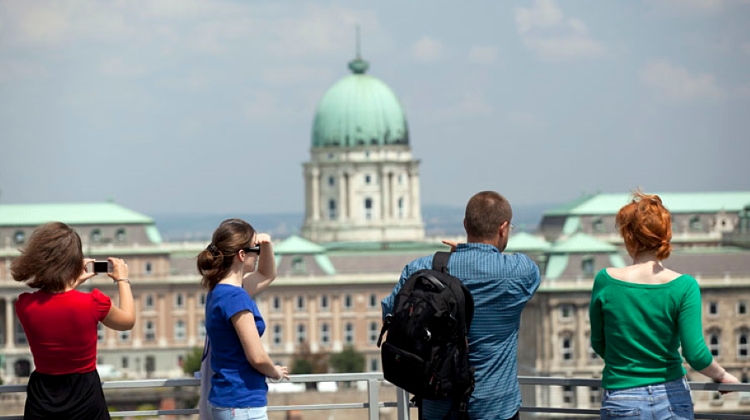 The total number of domestic guests rose to 1.2 million from 1.1 million a year earlier and also up from 460,000 in June.

In the Lake Balaton region, 504,000 guests spent 1.7 million guest nights, with domestic guests accounting for 86% of the total.

Although it seemed in March that the pandemic would cancel this summer’s tourism season, domestic promotions have paid off, as Hungarians opted for domestic accommodations, the MTÜ said.