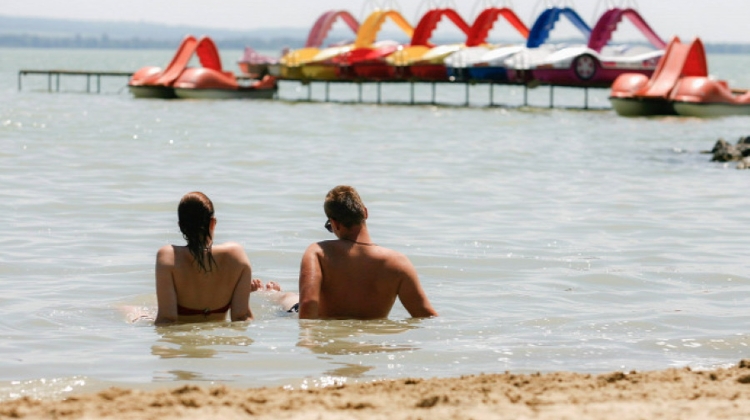 The number of guest nights spent by domestic travellers stood at 40.8% of levels in the same month a year earlier, improving after reaching just 14.1% of the annualised level in May, as the country came out of a lockdown to contain the spread of the novel coronavirus.

The number of guest nights spent by foreign visitors reached 101,000 in June, just 6.8% of the number in the same month a year earlier.

Hungarians spent 232,000 guest nights in the area around Lake Balaton, making it the most popular travel destination in June.

Revenue of commercial accommodations fell 77.0% to 12 billion forints in June from the same month a year earlier.

For the period January-June, the number of guest nights at commercial accommodations dropped 60.6% year-on-year to 5,197,000.

Revenue of commercial accommodations dropped 58.7% to 99 billion forints in January-June.