St Stephen's Day Mass To Be Celebrated In Budapest Basilica 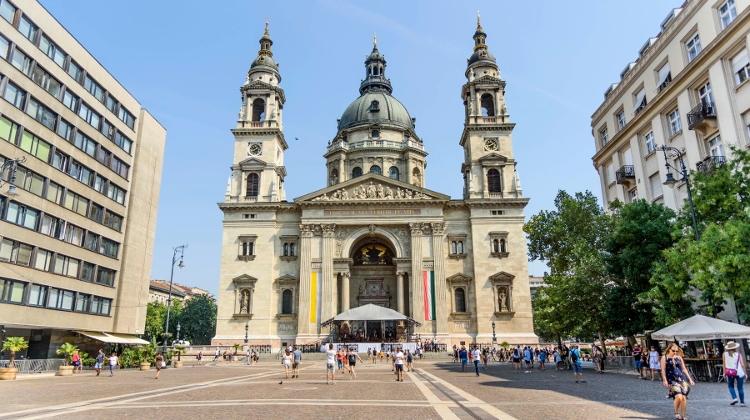 The mass is usually held on the square in front of the church to tens of thousands of pilgrims.

This year, it will be celebrated by Cardinal Péter Erdő in the basilica with only those invited present, observing strict guidelines, the statement said.

The procession will be replaced by a liturgy in the basilica and the cardinal’s blessing, the statement said. Duna Television and Katolikus Rádió will broadcast the ceremony live.