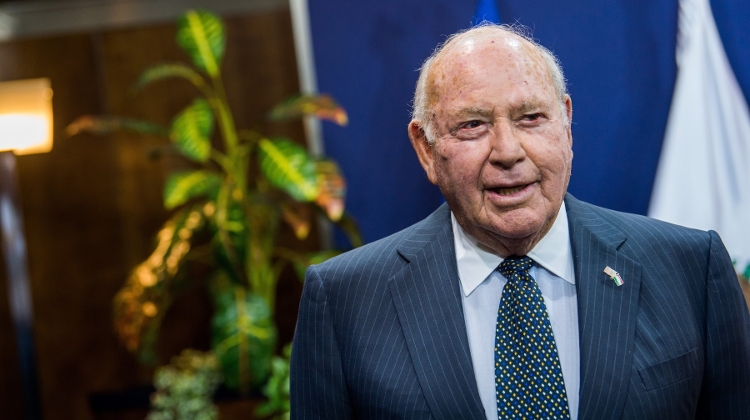 U.S. Ambassador David Cornstein today joined Minister of Defense Tibor Benkő in announcing Hungary’s declaration of intent to conclude its largest-ever defense procurement from the United States, an action which will overhaul and modernize Hungary’s air defense capabilities and allow it to transition away from its current legacy Soviet system.

This purchase will provide a proven, best in the world air defense capability that will contribute to the security of Hungary and NATO.

With today’s announcement, Hungary has committed to working with the United States through the Foreign Military Sales (FMS) program to procure the necessary components of the Advanced Medium-Range Air-to-Air Missiles (AMRAAM) produced by U.S. company Raytheon Technologies. 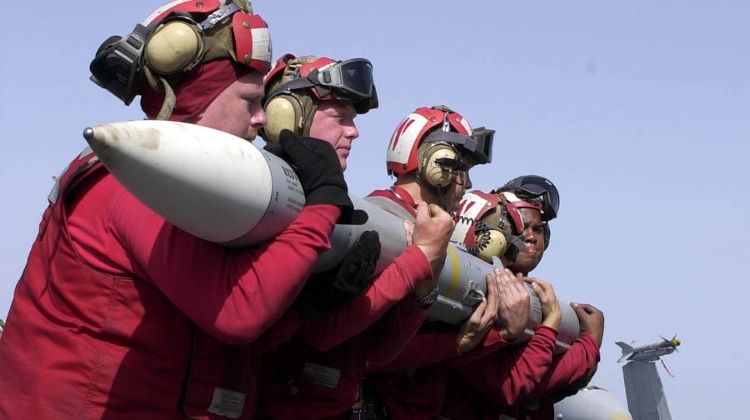 Between the Foreign Military Sales and Direct Commercial Sale portions of the deal, the purchase amounts to an approximate one billion dollar investment in the future of Hungary’s security.

This procurement will further deepen the excellent security cooperation between our two countries, he said.

This, together with the Defense Cooperation Agreement (DCA), completed in 2019, have been major achievements in recent years that improve the long-term security of both countries and the region.

We commend the Hungarian government’s strong commitment to continue modernizing Hungary’s military through the acquisition of the world’s most advanced mid-range air defense system, which will enhance Hungary’s ability to provide collective and self-defense.

We look forward to working with our NATO Ally Hungary on this project and continuing to enhance our long-term strategic partnership, announced Ambassador Cornstein.