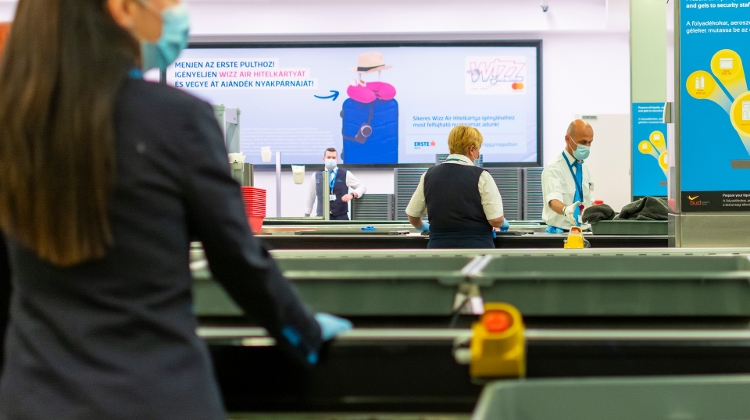 Budapest Airport, the operator of Liszt Ferenc International, will carry out further staff cuts in response to travel restrictions in force since September and the slower-than-expected return of travel activity.

Budapest Airport plans to lay off 236 employees because it is unable to maintain staff levels adjusted to an annual minimum of 10 million passengers.

Budapest Airport projects passenger numbers to drop by 90% in the autumn and winter months compared with the same period of last year, corresponding to the levels 17 years ago, the company said.